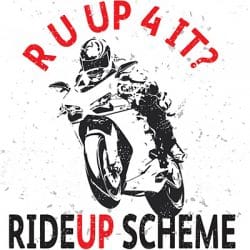 A total of 10 RideUP awards out of the 25 places have been announced so far. The lucky recipients are:

Applications remain open until the 16 December 2016 with five awards announced each fortnight until Christmas.