The Isle of Wight’s First TT

The Diamond Races is an all-new motorcycle road racing festival, featuring some of the top names in the sport and expected to attract around 50,000 people, extending the island’s summer season.

The Isle of Wight’s first TT is looking likely to be held on the above dates (at the end of the 2021 British Superbike calendar), with a 12.4 mile-long course (see centre pages 18-19) in the south of the Isle of Wight playing host to the event. 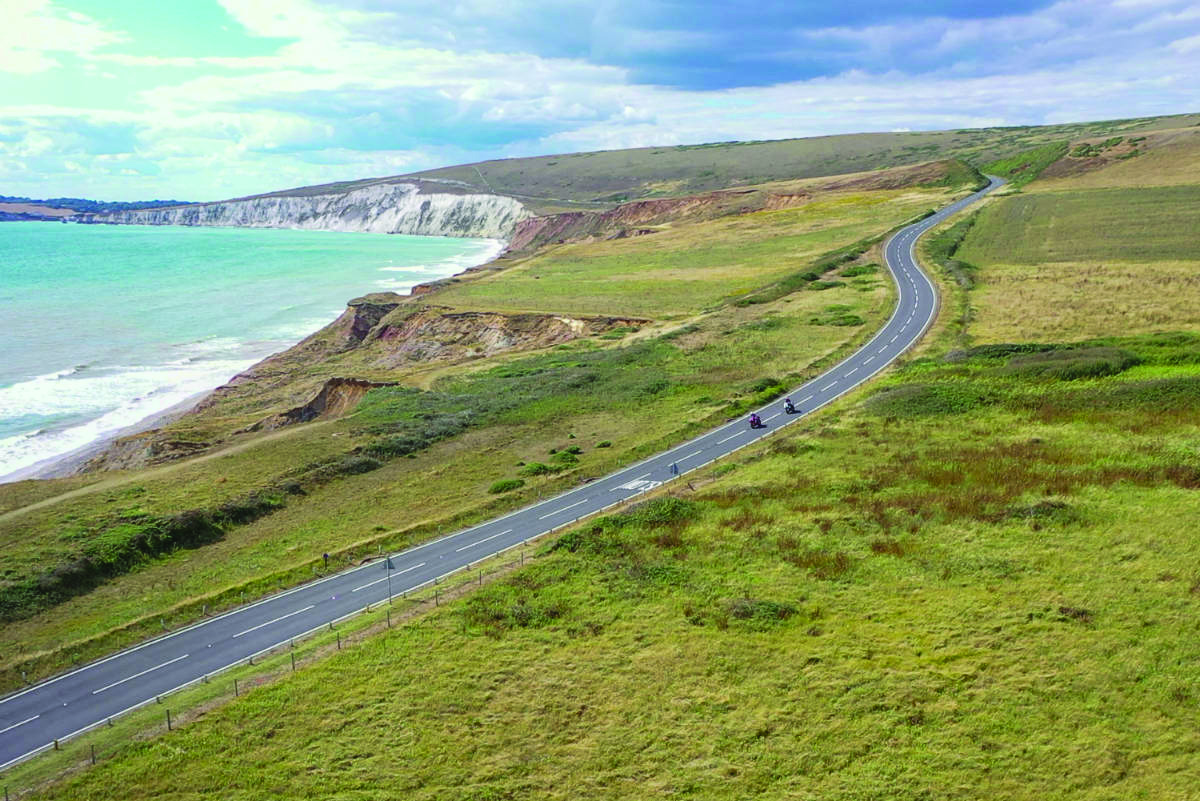 Steve Plater and James Hillier check out the course along the Military Road.

Gary Thompson was Clerk of the Course at the TT, Classic TT and Manx GP for ten years and set the course. Three quarters of it is very technical and curvy, and competitors will complete time trials through the picturesque villages of Chale, Kingston, Shorwell, Limerstone and Brighstone, often flanked by trees or bushes before hitting the last third which runs along the coast via the Military Road and is said to be a stretch at least as fast as the Sulby Straight at the Isle of Man TT with 200mph+ in the offing. The section is about twice as long as on the Isle of Man.

The technical part will also offer fast passages, some of which are driven in fourth gear, but also many tight bends or blind crests. The road surface is described as good with no potholes or bad surfaces. The start/finish and the hospitality unit will be set up on the Military Road, 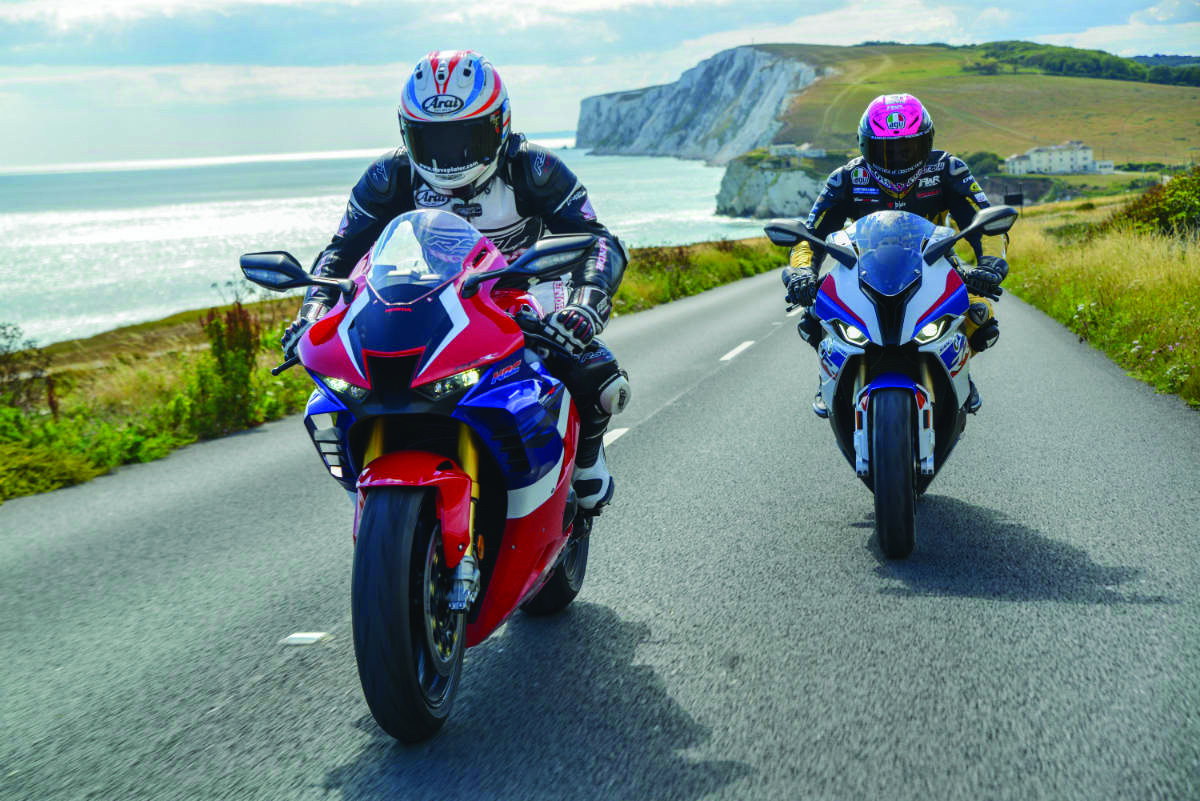 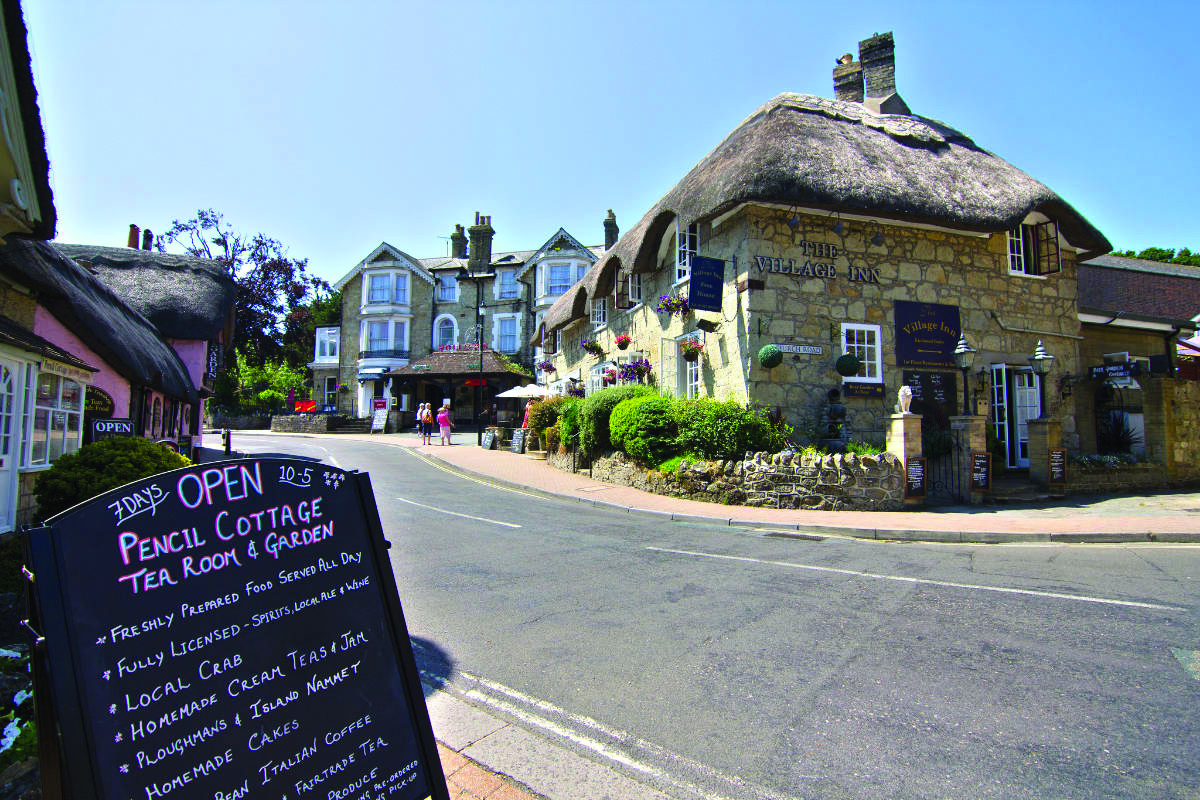 Is the Isle of Wight ready for this?

The races will see two days of practice, on the Wednesday and Thursday, as riders get used to the course. Friday will be a rest day and everything kicks off at the weekend, with Saturday being race day. Sunday may include some limited public riding. In its first year there are expected to be somewhere between 30-36 riders, with the bikes setting off from the start line every ten seconds.

If you are a keen TT attender, it’s another one for the calendar – let’s hope it happens! 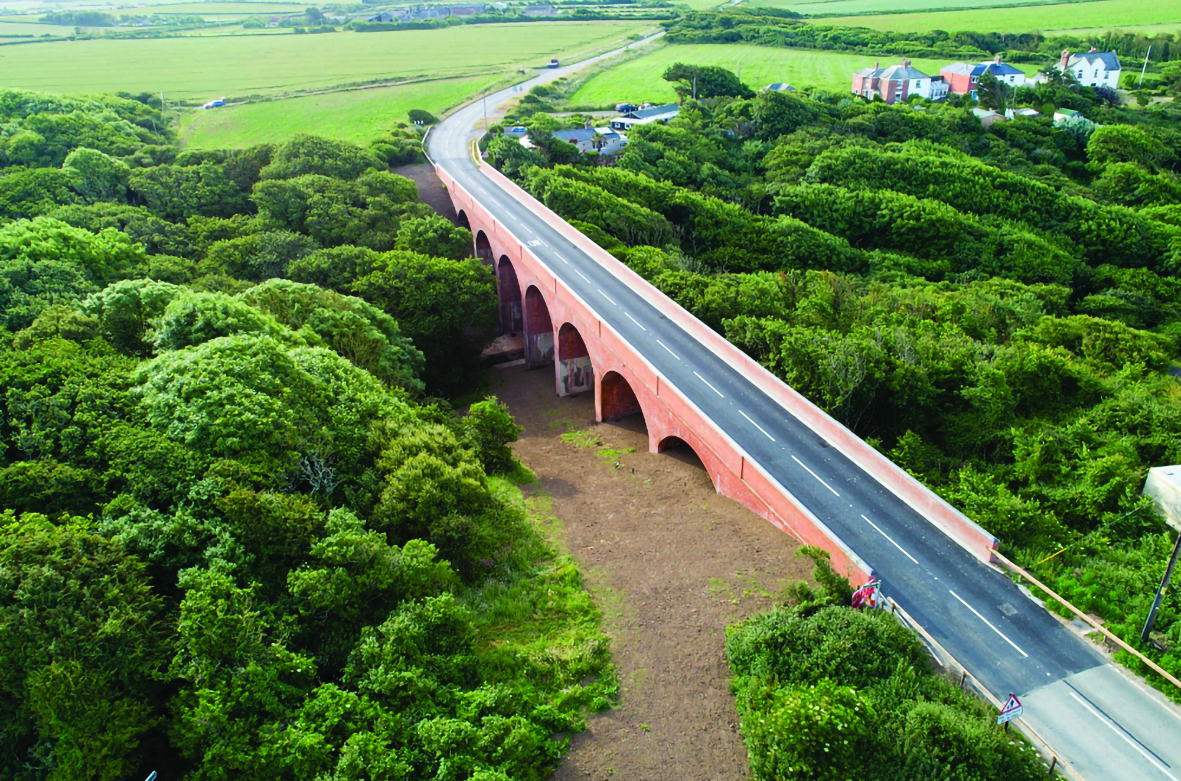 A Different Type of Riding (Part 1)

We All Have A Story To Tell

We all have a motorbike story/journey to tell. Mine started in 1992 as an 11-year old going to secondary school […]

It’s safe to say that Triumph and I have had our differences over the years. My 2013 Street Triple R […]