I’m not so sure how many of you read the small print at the back of Slipstream, but you may have noticed that Sir Stirling Moss was our President. Not that we had much contact with him over the years, but as a much admired figurehead in motor sports it was very sad to hear of his death at the age of 90 after a lengthy illness.

“It was one lap too many, he just closed his eyes,” said his wife Lady Moss.

He was widely regarded as one of the greatest Formula 1 drivers of all time, even though he did not win the World Championship. He retired from public life in January 2018 because of ongoing health problems.

Moss’ former team Mercedes said motorsport had “lost not only a true icon and a legend, but a gentleman”, while 1996 F1 champion Damon Hill said Moss “launched all the other careers of British racing drivers who went on to become world champions”.

Moss won 16 of the 66 F1 races he competed in from 1951 to 1961 and became the first British driver to win a home grand prix in 1955 at Aintree. He famously lost out on the F1 title in 1958 to compatriot Mike Hawthorn after vouching for his rival and preventing him being disqualified when he was accused of reversing on track in the late-season Portuguese Grand Prix. 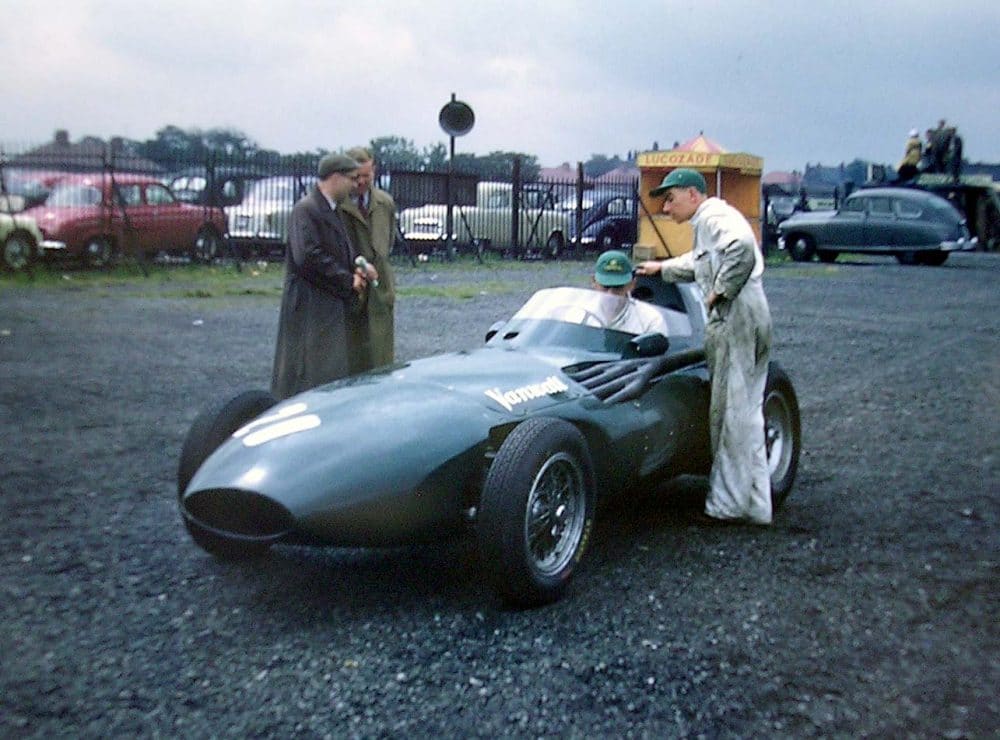 Four times a runner-up in the F1 drivers’ championship, he was named BBC Sports Personality of the Year in 1961 and was knighted in 2000.

Together with his fine F1 career, Moss was regarded as a motor racing all-rounder and racked up a total of 212 victories in all categories. 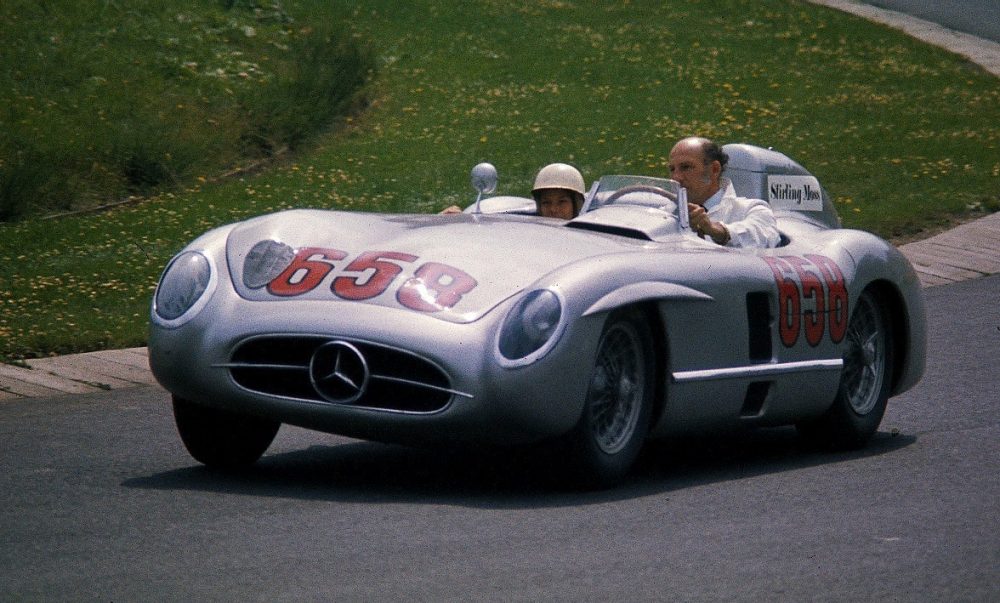 He was an outstanding rally driver and in 1955 set a new course record in winning the famous Mille Miglia, a 1,000-mile race around Italy. He managed 1,000 miles in 10hrs 7mins and 48secs, which made his average speed just 2mph off 100mph. Even by today’s standards, it was an astonishing achievement.

Alongside him throughout was Motor Sport’s continental correspondent, Denis Jenkinson, who translated written instructions on the route into hand signals.

Moss was effectively forced to retire from top-level motorsport in 1962 after a crash at Goodwood left him in a coma for a month and partially paralysed for six months.

However, he continued to race in historic cars and legends events until the age of 81.